The ITEM was the name given to the camp newspaper published by a group of the POWs during their “stay” at Oflag 64. Below are copies of the actual newspaper published monthly from November 1943 until January 1945. They were saved by Captain Lumpkin and carried with him inside his jacket during his escape serving as insulation from the cold. 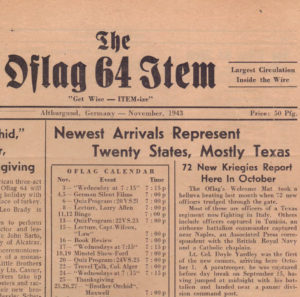 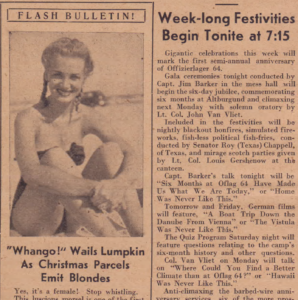 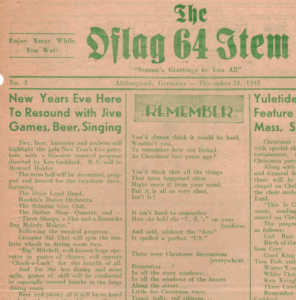 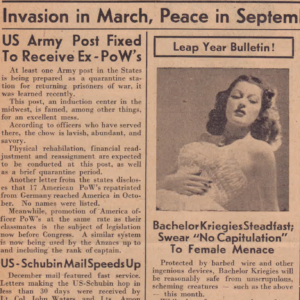 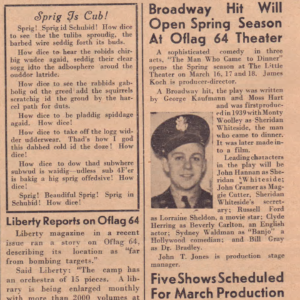 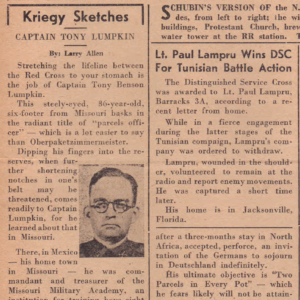 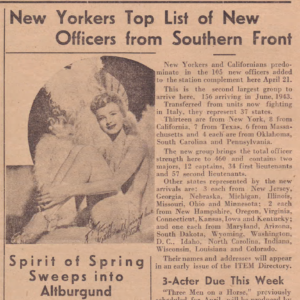 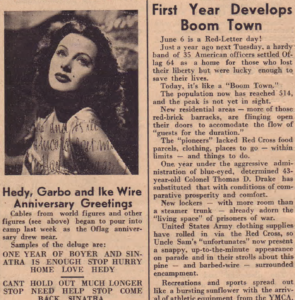 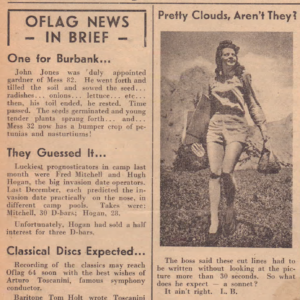 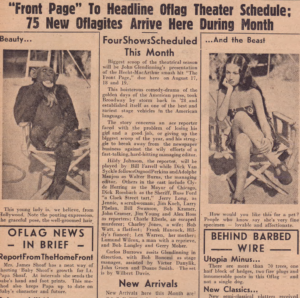 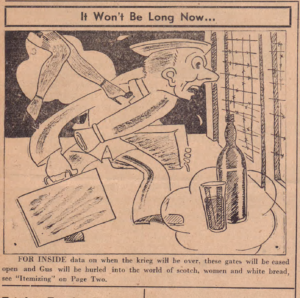 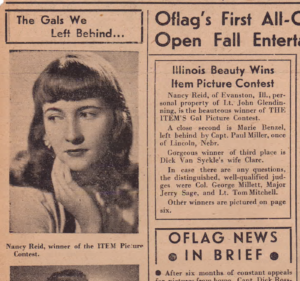 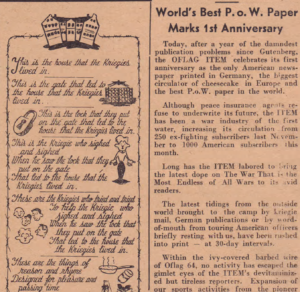 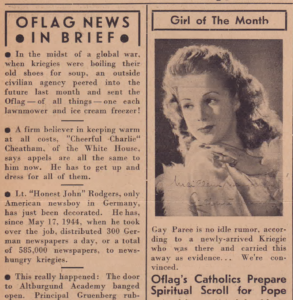